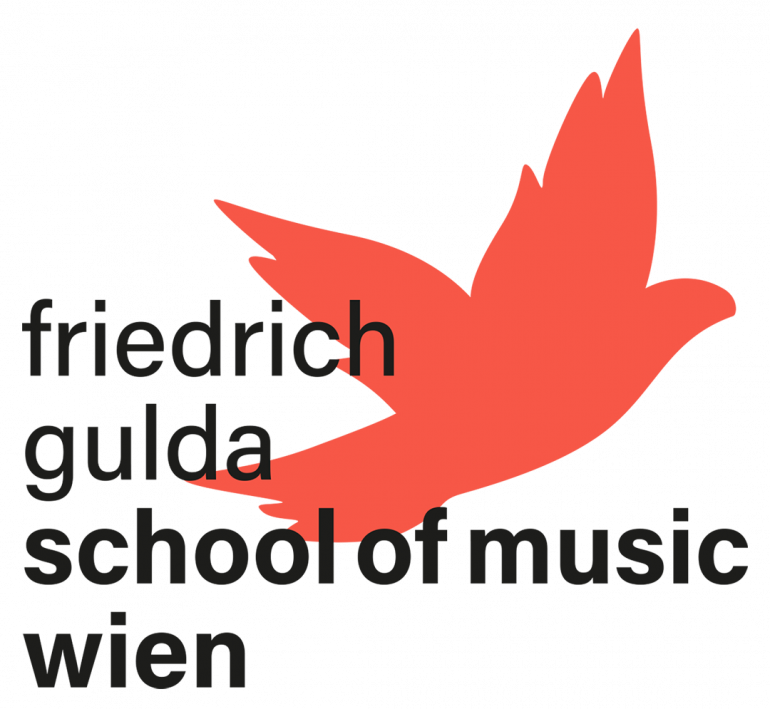 After the successful presentation of the "Friedrich Gulda School of Music Vienna" in June with a star-studded kick-off concert in the Ehrbar Saal, work now begins with the international students from 40 nations.

At the start of the winter semester, the conservatory, which is home to a jazz/pop department as well as a classical and a musical department, is coming up with many new faces and ideas.

For chamber music, which is prominently anchored in the new statute, hand-picked experts such as Raphael Handschuh, Anna Koch, Lubica Gracova and Bojidara Kouzmanova-Vladar were recruited in a hearing process. Already in December, the newly founded ensemble "Gulda School Players", consisting of students from the classical music and jazz departments, will have its first performance with cross-border repertoire under the direction of Alfredo Ovalles.

The musical department, led by the young dancer and entrepreneur Katharina Glas, is also newly established. In the premises of the Musik-Quartier on Mariahilfer Strasse in the heart of Vienna, the campus there is being revitalized. New to the team are Wei-Ken Liao (musical production), Johanna Mucha (step), Franziska Gaßmann (pickup) and Adrian Infeld (jazz dance). 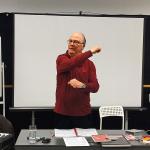 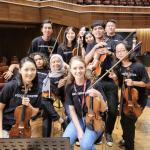 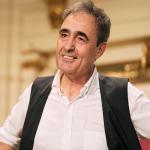 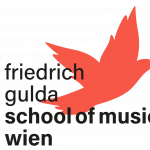 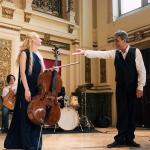 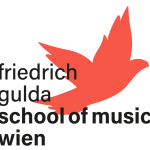 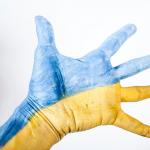 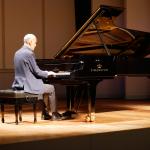 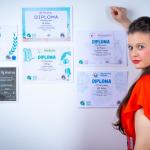 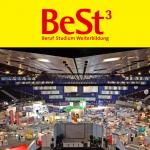