Friedrich Gulda School of Music Vienna: Passing on the Fire.
Tradition and Innovation in Progress.

Friedrich Gulda was a pioneer in the music world. As a world-class pianist, he could have remained in a traditional career. But even at the age of 20, he recognized the importance of jazz and other popular musical forms as vital forces of contemporary musical expression. As early as 1960, when musical styles beyond the classical were still frowned upon at music academies, Gulda championed them, founded the first international jazz competition in Vienna in 1966, and from then on created music as a composer that continues to have an effect across barriers and stylistic boundaries across barriers and stylistic boundaries.

In the hearts of many young musicians and in concert life today, this openness is a living reality. At the Friedrich Gulda School of Music Vienna, the entire educational path should be characterized by this attitude.

The mission statement associated with the name Friedrich Gulda stands for mutual respect and exchange between genres and cultures worldwide, for music as a positive and peacemaking force in an increasingly complex world with its new challenges. The connection with the name of the great musician Friedrich Gulda means encouragement and obligation at the same time: inner fire, passionate devotion, patient work, at the same time also looseness and humor, but above all love for music, for people in their culture and environment: all this should guide the activities at the Friedrich Gulda School of Music Vienna (formerly International Academy of Music and Performing Arts Vienna - AMP).

The school is aware of the traditions of Vienna as a city of music and at the same time stands for the departure to necessary new developments in the musical forms of the 21st century. Its commitment to modern and contemporary music education is reflected in its curricula and planned curriculum development. Together with the school's management, its dedicated faculty, and in close cooperation with its sons Paul and Rico Gulda, the conservatory is working the conservatory on an education that, in addition to the craftsmanship of the young artists, pays special attention to their individual development and expansion of the young people's horizons.

Our conservatory is committed to modern artistic and pedagogical training paths in which interdisciplinarity plays a central role. The newly created departments are designed to create a top-level offering in the fields of classical music, jazz, pop and rock, as well as cross-genre music theater training. 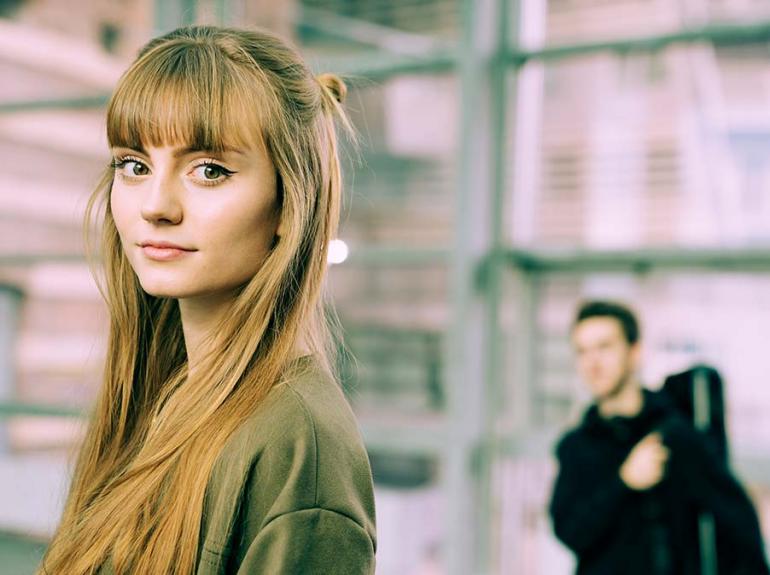